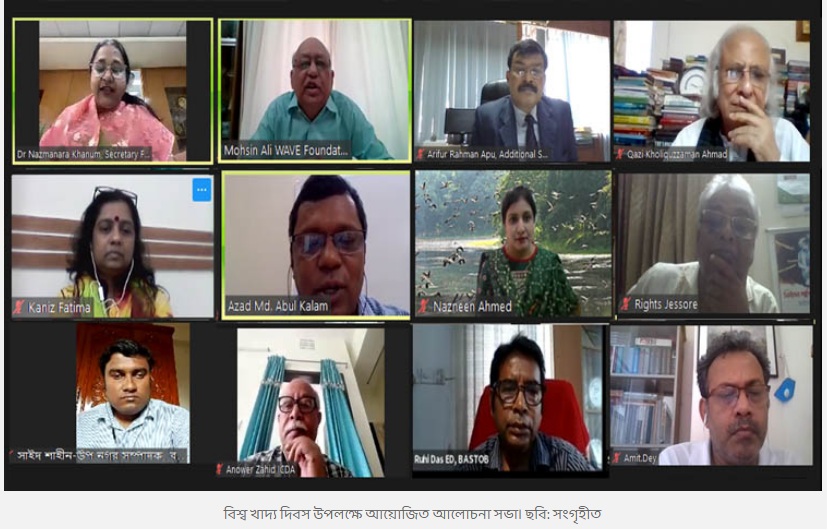 Supply chain issues, such as monitoring and deficit in good governance, remain major challenges to ensuring a strong sustainable food system in Bangladesh, according to speakers at a discussion today.

The Right to Food Bangladesh, a network of 1,000 NGOs, organized the virtual event to discuss the challenges and way forward to developing a sustainable food system.

Arifur Rahman Apu, an additional secretary of the Ministry of Agriculture, said agricultural production had increased this year, but farmers had to suffer due to repeated floods.

The meeting was chaired by Qazi Kholiquzzaman Ahmad, chairman of Rights to Food Bangladesh. Mohsin Ali, general secretary of the network also spoke among others, said the press release. 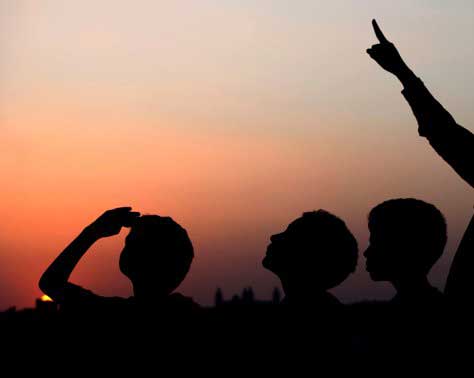 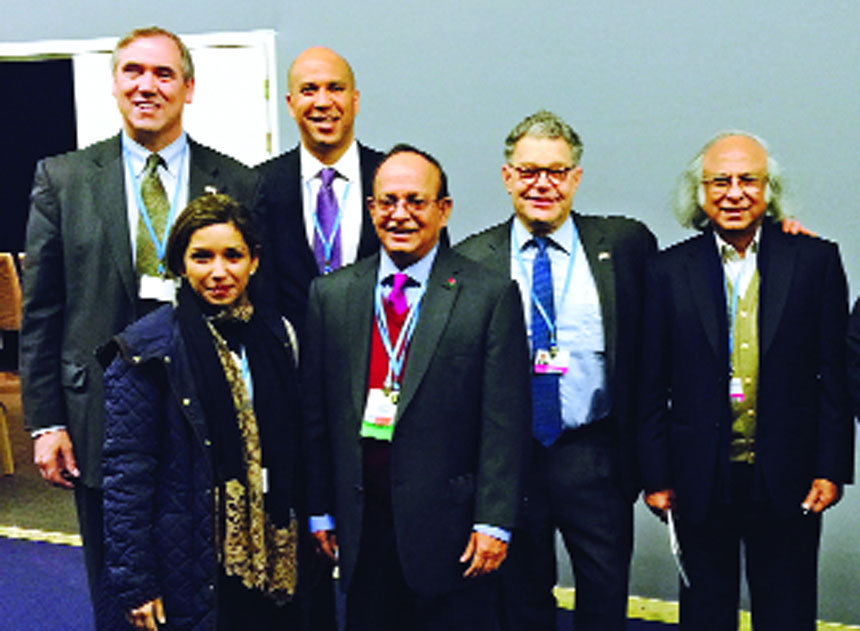