They told a Prothom Alo roundtable on Monday that more than 30 million are poor or extreme poor who still suffer from malnutrition.

“This is time to shift our focus to food distribution. And food right law will help us ensure the food right,” Abul Kalam Azad, head of programmes, ICCO Cooperation, said.

Some left-leaning leaders said they would include the issue of right to food into their parties’ election manifestoes.

Emphasising the need for food rights law, Qazi Kholiquzzaman Ahmad, president of Right to Food Bangladesh, pointed out that countries like India, Thailand and Cambodia have enacted such laws.

“We think this is the right time to raise voice for a food rights law,” he added.

Kholiquzzaman mentioned that prime minister Sheikh Hasina pledged a law in this regard at a South Asian food rights conference in Dhaka. “We hope her government will keep the promise.”

Rokonuzzaman Rokon, joint general secretary of JSD central committee, mentioned that the government has various programmes to address problems of having food, but there are irregularities and misuses.

An advocacy expert at the ICCO Cooperation, Arshad Siddiqui said monga or famine-like situation in north has improved, “but the idea of balanced diet is still missing”.

Explaining why a food right law is required, economics professor at Dhaka University MM Akash said once the law is formulated, those who do not have food will be able to sue the authorities concerned seeking foods.

“Once the law comes into force, the authorities will be compelled to provide people with food keeping alternative arrangement for making foods available as well,” he added.

State minister for finance and planning MA Mannan told the discussion that at the moment, the government is running a school feeding programme in 22 upazilas.

“We have plans to expand the programme to a larger number of schools if we come to power,” he added. 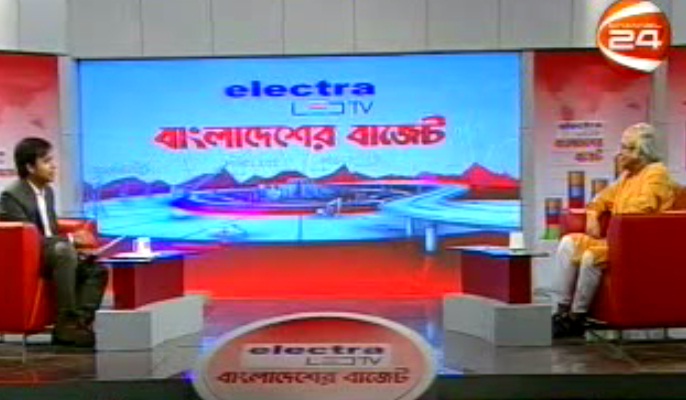 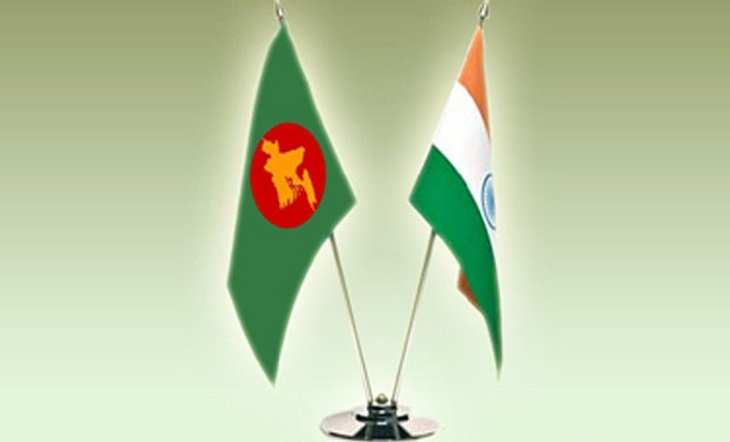